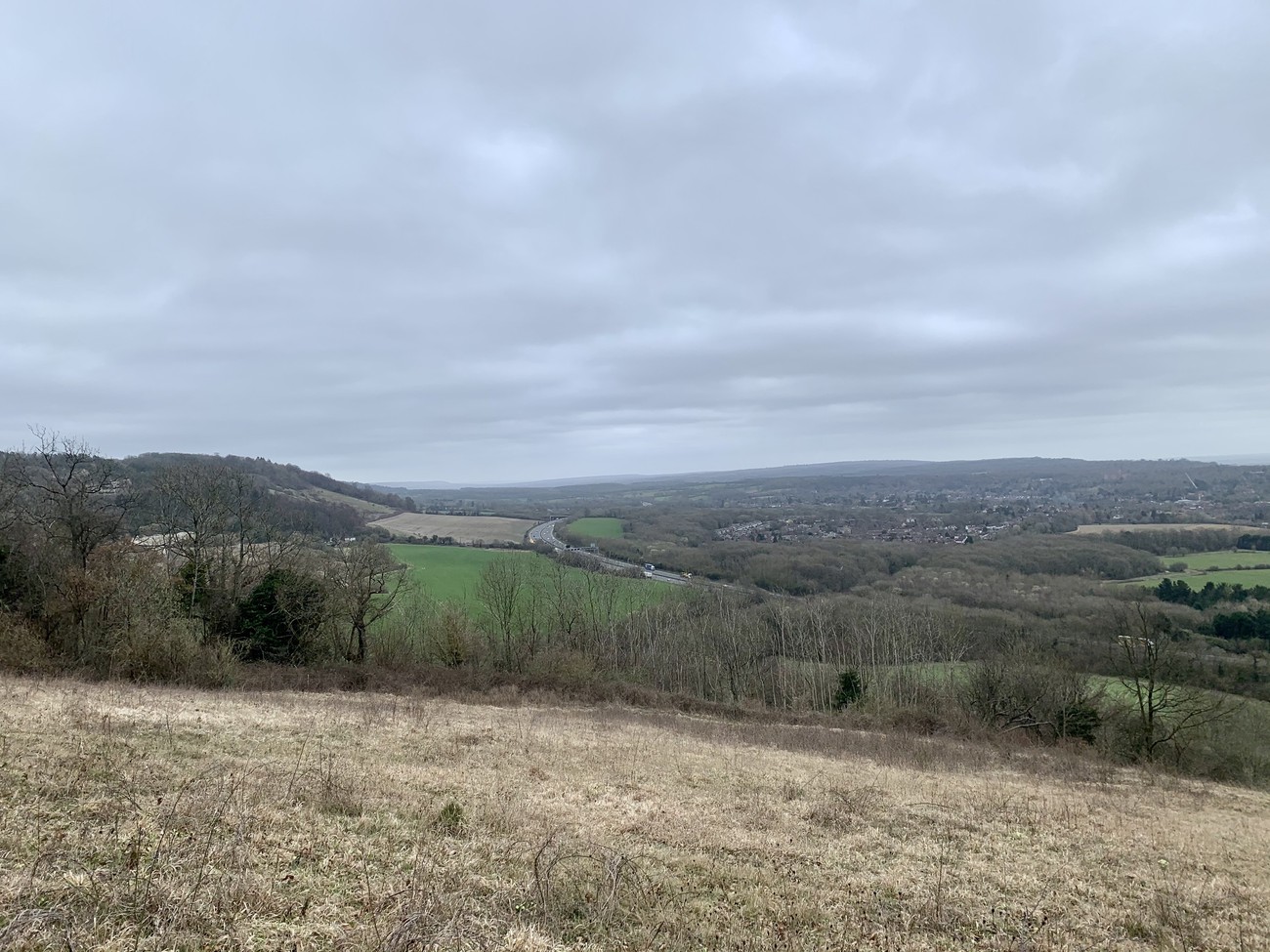 Things I read in March.

The Birth of Rent Control

Jo Guldi in e-flux writes about the ‘Land War’ in Ireland that helped to bring about rent controls in 1879 through a series of rent strikes.

The Birth of UNIX

The Corecursive Podcast talks to Brian Kernighan, the person who coined the term UNIX about its history at Bell Labs. Kernighan was really modest, they even mentioned Private Eye:

And another thing that I remember, a rather odd thing, Dennis Ritchie, who sometimes was there, but I think more often in his office, his sister who had lived in England gave him a subscription to this English satire publication called Private Eye. And so Dennis would bring that in and stick it on the table, presumably beside the chocolate bar. And I found it funny to read this stuff. They had interesting cartoons, but it was very British. And I think if you weren’t in the UK, a lot of this stuff would just go right over your head. And I’m sure an enormous amount of it went over my head, but Dennis would bring it in and I’d go in and I’d pick up Private Eye and I would read it for 10, 20 minutes and get some chuckle out of it or something like that. So fairly trivial memory, but there was just lots of little things like that were fun.

From My to Me

Chapter from Olia Lialina’s forthcoming book: Turing Complete User - Resisting Alienation in Human Computer Interaction. I have a fond nostalgia for the handmade period of the web from the late 1990s. What the internet felt like in those days are probably never coming back, although I keep seeing pockets of it emerging in some places, where new communities start to use it for a little while before they get subsumed by broader the internet culture.

There was no time in the history of the Web when building your home was celebrated and acknowledged by opinion leaders. The idea that you should invest time in building your corners of cyberspace was mercilessly suppressed by hosting service providers and “fathers” of the Internet. The sarcastic “They may call it a home page, but it’s more like the gnome in somebody’s front yard”5 was stated not by some social networking prophet, not by, metaphorically speaking, Mark Zuckerberg or Jack Dorsey, but by Tim Berners-Lee himself, and it happened as early as 1996, the year we usually see as a golden age of amateur pages…. I have several suggestions for those who decide to make their home page in the third decade of the twenty-first century. Most of them will appear at the end, but there is one I’d like to make right away: Don’t see making your own web page as a nostalgia, don’t participate in creating the netstalgia trend. What you make is a statement, an act of emancipation. You make it to continue a 25-year-old tradition of liberation.

An anonymous person of colour talks about tech’s response to the black Lives Matter movement which resulted in GitHub changing its terminology from master branch to main branch. The writer talks about the lack involvement by black software engineers or the community in general when making these decisions.

So while the tech community was rushing around, trying to do their best impression of a black square post on Insta I remember thinking, “oh for fucks sake, they’ve completely missed the point”. Why? They forgot to talk to people who are actually members of the black community. The very people they are tryigng to not offend. If they had, they would have noticed the problem staring them square in the face: Where are all the black people?? There is no one here to even offend!!

This year’s Pritzker Prize went to an architectural practice run by Anne Lacaton and Jean Philippe Cassal who specialises in preserving existing buildings and rejecting the demolition of social housing:

“the pre-existing has value if you take the time and effort to look at it carefully. In fact, it’s a question of observation, of approaching a place with fresh eyes, attention and precision…to understand the values and the lacks, and to see how we can change the situation while keeping all the values of what is already there.”