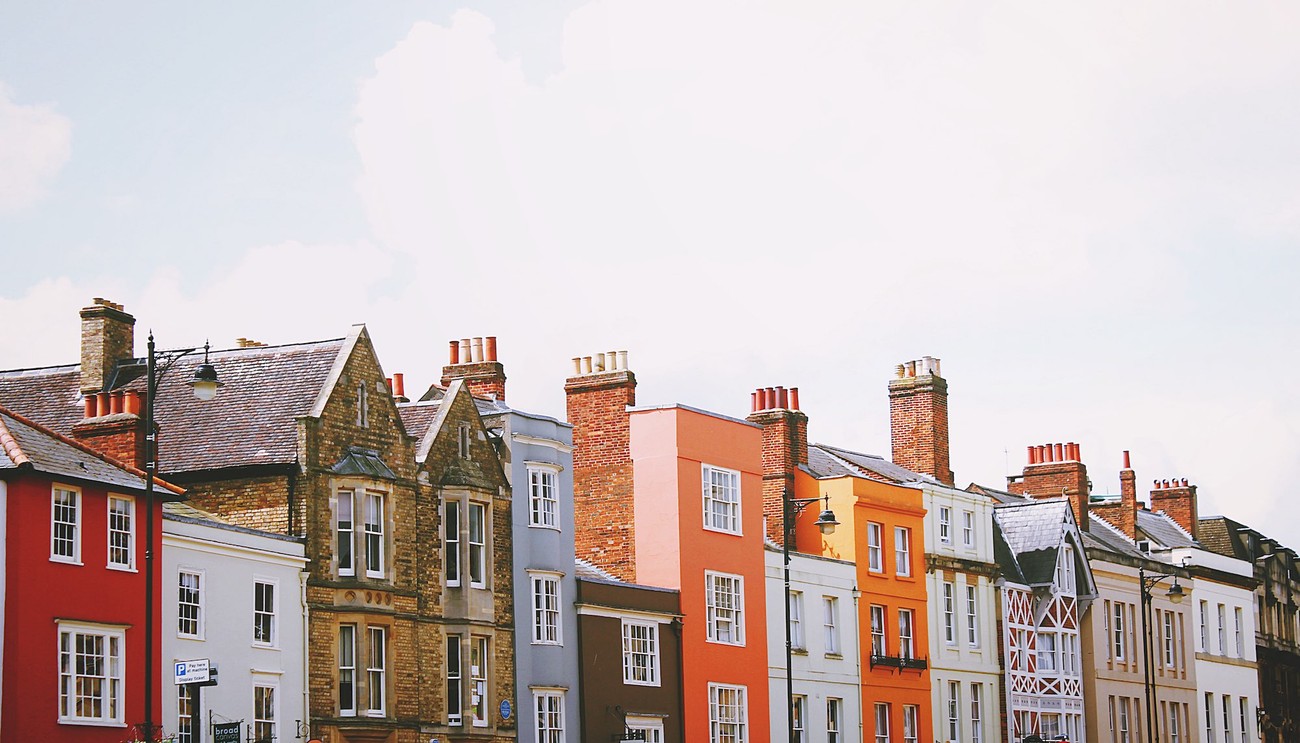 I have recently been playing with Bokeh in Python recently with one of the most important barometers of national progress, the ONS UK House Price Index. I look at what happened to house prices in Outer London since the Great Recession of 2008 and see if I can find any trends.

Bokeh makes creating interactive graphs like this really easy. The chart above shows percentage changes in price since the peak in 2008. After an initial dip, prices kept rising—they are now more than 60% higher in Outer London—despite wages not having recovered after more than a decade. The chart show the prices of flats and terraced homes, properties most likely to be bought by first time buyers. The sales volumes shown as orange bars indicates activity in the market as a whole, as property types are not broken down in the sales data I found from the ONS. Volumes have really struggled, the fact that they have remained so far below the levels from 2008 is the real story here.

“Hopefully we will get a little housing boom and everyone will be happy as property values go up” George Osborne, 2013

There are a two points I marked on the chart, first is the introduction of Help to Buy in 2013 which helped to push up volumes and prices. Second is the Brexit vote which dampened sales volumes and price growth in Outer London.

There is a spike in sales volumes around March 2016, this was related to people buying second homes before Stamp Duty changes. However, the drop in volumes since 2016 may not just be down to Brexit, on the 21st of March 2016, the FCA (following EU regulations to restrict irresponsible lending) implemented the Mortgage Credit Directive, which introduced affordability checks for mortgages (including buy-to-let mortgages) and restricted the amounts that people are able to borrow. I think this may be playing a greater factor in stabilising prices, and dropping volumes rather than political uncertainty over Brexit.

One blaring omission from the chart is interest rates set by the Bank of England, they have remained at near zero emergency rates for over a decade. The BoE have argued that low interest rates have pushed up asset prices and reduced borrowing costs. They estimate that “for mortgaged families with an adjustable interest rate in 2008, the sharp fall in Bank Rate amounted to a windfall of around £1,000 per quarter in lower mortgage payments.”

Trends in Sales Volumes since 1995

Given that prices may be a result of government policy and interest rates, I took a further look at sales volumes. Here is the data for Outer London sales volumes since 1995.

There is a very clear pattern: hotter in the decade preceding 2008, and much cooler in the years since, except for that spike in March 2016. We can also see the impact that the introduction of Help to Buy had on increasing volumes between 2013 and 2016.

Looking at the sales data using Locally Weighted Scatterplot Smoothing from statsmodels, we can see how those trends have been playing out over time. For sales volumes at least, it has been in sharp decline since 2016, leaving me to wonder if the Mortgage Credit Directive will be part of the promised bonfire of EU regulations.

Given that these trends make an already illiquid asset class even more illiquid, I wonder how this might impact the way that people perceive property as an investment if they are having to wait longer to get rid of it. Maybe this does not matter as long as the banks are willing to refinance when you need access to capital and interest rates stay low.